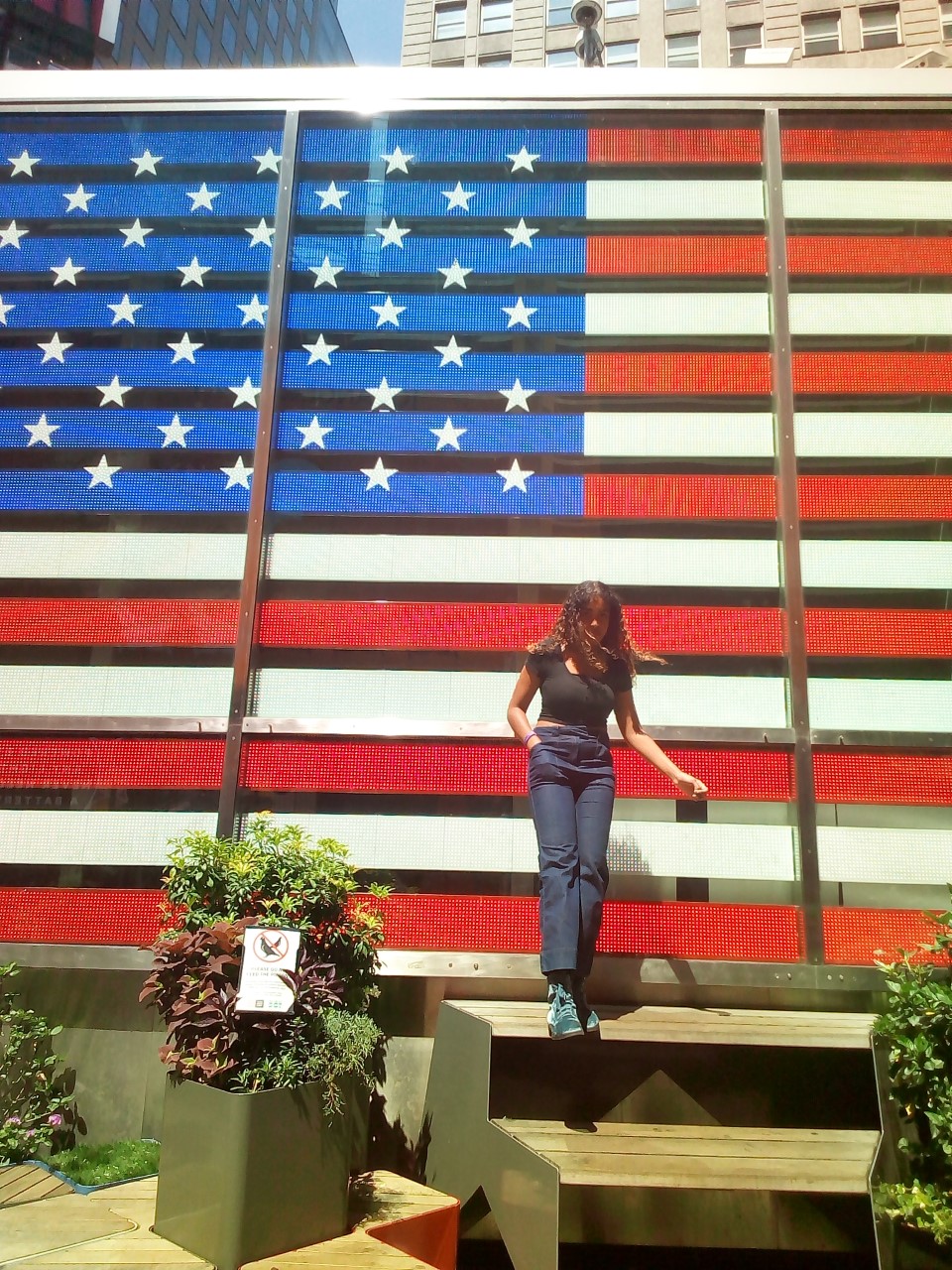 Unsafe tap water kills Holland’s famous pop singer Sharmila’s young daughter Tanisha Chandenie Though the Holland administrative assures the people that drinking tap water is completely safe, there have been incidents of people becoming sick after consuming it in the country. Eminent pop singer-songwriter Sharmila has recently lost her young daughter in a terrible incident linked to tap water. Her daughter Tanisha Chandenie was only 25 years old when she died. On last Saturday, April 3rd, the talented young woman lost her battle to a sickness related to tap water and succumbed to death.

Sharmila and her daughter have never taken the risk of drinking tap water into account. Like every other citizen in the country, they thought it was perfectly safe to consume it. There was a mention in the media a few years back that the tap water was unsafe in the city. But she did not know or research about it until the incident happened. Both of them became sick drinking tap water. Though she overcame it, her daughter could not fight back. Tanisha was a bright student, who was very much invested in her school and studying. She used to play the keyboard and wrote a few of her own songs. She also had a great talent for drawing and painting. She was an outgoing person spending quality time with friends. She was very popular among her peers being a kind-hearted and caring person. She always inspired everyone around her with her optimistic thought and positive vibes. The unsafe tap water could take more lives such as her if the government does not come up with a solution.

Sharmila is fighting to bring the matter to the attention of the people who are in danger of losing their lives.